At Parts Needed Yesterday, we source aviation part numbers like 7569E14-ITEM-42, 7508984G1, 7437947P1, 7430884P1, 7411381P1, and National Stock Numbers from leading aviation part manufacturers such as General Electric Aviation. This website is owned and operated by ASAP Semiconductor, an AS9120B, ISO 9001:2015 certified, and FAA AC 0056B accredited company. When you’re ready to start purchasing from us, simply fill out and submit an Instant RFQ form from this page to get started.

General Electric (GE) Aviation, since its founding in 1917, has proven to be one of the most well-known and trusted names in aircraft engine manufacturing around the world. Their association with aircraft engines began when the U.S. Army Air Corps chose GE to manufacture America’s first jet engine. In the years following that invention, GE’s jet engines would prove vital in powering military and civil aircraft. By the end of the 1950s, GE produced over 35,000 of their popular J47 gas turbine engine. The company would go on to produce well-known and highly utilized fighter jet engines which made up a majority of the USAF’s fleet.

In addition to their military heritage, GE became the world’s leading commercial engine supplier. Their CF6 engine became the most widely used commercial jet engine, boasting over 227,000,000 flight hours since its inception. In the 1990s-2000s, GE produced engines that would power everything from regional jets to the ubiquitous Boeing 777. With over 33,000 engines in service today, GE continues to build on its military and commercial platforms while constantly pushing the envelope with engine technology.

Offering over 75,000 General Electric Aviation parts, we are confident that Parts Needed Yesterday can help fulfill your aerospace requirements. Our collection of GE products is very diverse and includes parts like circuit breakers (3HXV5, 3HXU8, etc.), O-rings (j221p219), rivets, screws, turbine blades, and other jet-engine components. When searching our extensive catalog, you can use our NSN or part number lookup service to help you find the exact part you need.

Parts Needed Yesterday understands that these components are crucial in the framework of aircraft that are operating daily. Therefore, we hold steadfast in our commitment to only bring you only the most reliable parts that have undergone our quality assurance program. In addition to partnering with only reputable MRO facilities, our parts undergo X-RAY analysis and have digital photos taken of them before departing to ensure customer satisfaction. We also have a NO CHINA SOURCING and U.S.A. fulfillment policy to guarantee sourcing from trusted partners.

If you are facing an Aircraft on Ground (AOG) situation, we can help by promising guaranteed quotes back within 15 minutes and same-day shipping on a number of parts that we offer. So whether you are trying to procure hard-to-find or obsolete aircraft parts, Parts Needed Yesterday can be your partner in sourcing high-quality and reliable components. If you would like to speak to one of our representatives to see what we can do for you, please do not hesitate to reach out to us at +1-434-321-4470 or sales@partsneededyesterday.com. 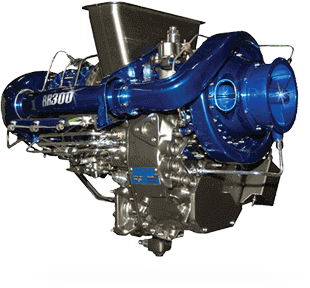 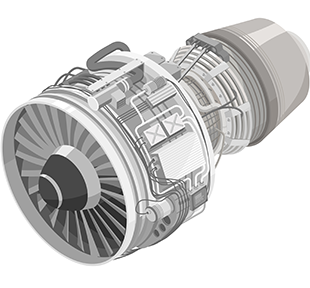 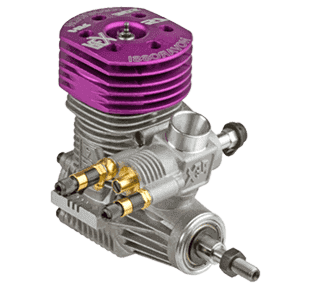 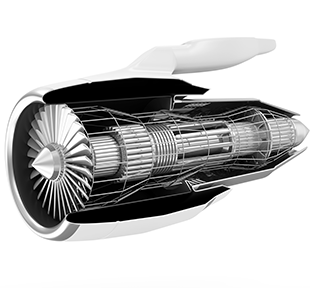 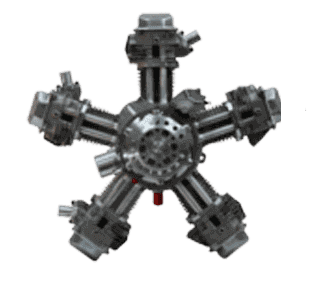 We sell only warrantied and traceable parts

All inventory ready to ship from our sellers

The only independent distributor
with a NO CHINA SOURCING Pledge

We’re Glad You Visited Us Today.

Remember Us Next Time If You are Looking for Any Types of Aviation Parts.

We use cookies to ensure that we give you the best experience on our website. If you continue to use this site we will assume that you are happy with it.